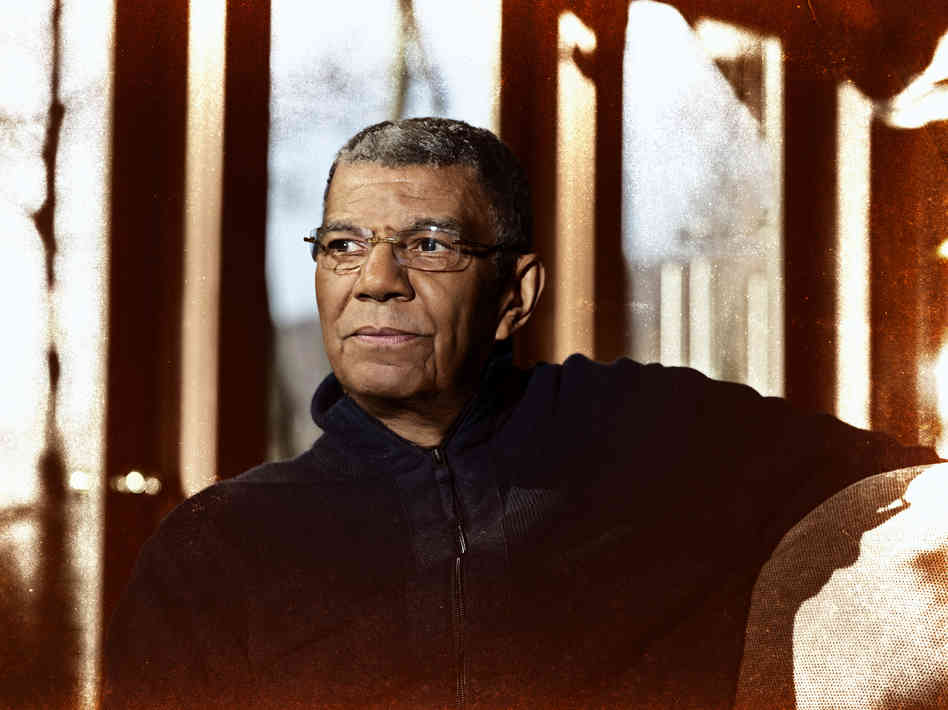 In celebration of his 70th birthday, legendary drummer Jack DeJohnette will return to Seattle for what could otherwise be slated as the “Lifetime Achievement Tour.” Dejohnette has been recipient of numerous Grammys, and more recently, the 2012 National Endowment for the Arts Jazz Master award.  A musical force that shines brightly to this day, over time DeJohnette has come to be regarded as a kind of guru into the creative process.

Seattle will have an opportunity to witness the living art as his current quartet makes its appearance for two consecutive evenings at Dimitriou’s Jazz Alley beginning on Tuesday, February 19th.  He will be joined by saxophonist Ravi Coltrane, who himself is a living legacy, as well as a longtime associate and dear friend of DeJohnette.  The band is anchored by pianist George Colligan (Cassandra Wilson, Ravi Coltrane, Robin Eubanks) and burgeoning bassist Matt Garrison, son of Jimmy Garrison from John Coltrane’s famed classic quartet.

If there is one defining quality of Jack’s life and work, it would be distilled from two basic elements – the ability to approach music as a historian of percussion at its origin (and with relevance to virtually every aspect of its evolution in both sound and vocabulary), and a gift for giving music the breath and momentum that invariably strikes the ear as refreshing, forward-thinking, highly intuitive, and completely impervious to the predisposition for being collapsed into a given category, at the expense of being outmoded.  With more than five decades of output, which accounts for around 30 titles as a leader, DeJohnette has worked with alongside many of jazz’s most celebrated figures, including John Coltrane, Miles Davis, Bill Evans, Ornette Coleman, Sonny Rollins, Betty Carter, and far from least, piloting the rhythm section for Keith Jarrett’s Standards Trio, which recently celebrated its 30th anniversary in January 2013.

In 1968, Miles Davis spoke warmly and graciously about the young drummer, stating that “Jack DeJohnette gave me a deep groove that I just loved to play over.”  That very groove soon proved to fundamentally assist in opening the gates toward what became regarded as the most significant event at the crossroads of jazz and electric music, Bitches Brew (Columbia/Legacy).  He would also appear on several of the Miles recordings to follow – Live-Evil, A Tribute to Jack Johnson, and On the Corner (all on Columbia/Legacy) 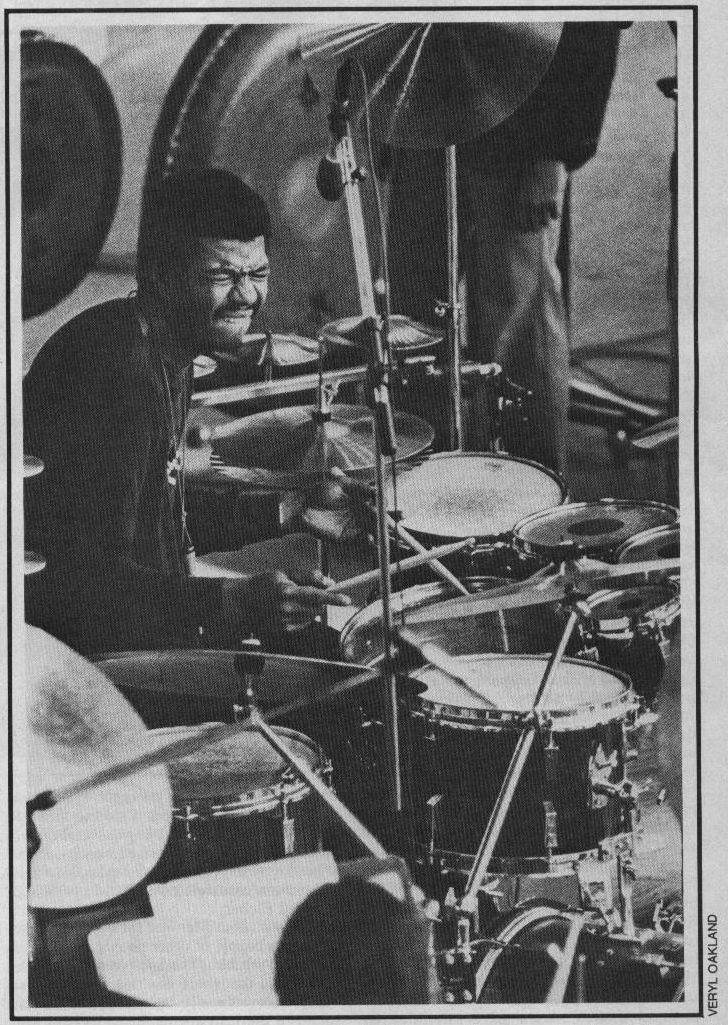 Jack’s latest release brings together the complete recordings of his seminal group Special Edition, remastered from the original tapes and assembled as one commemorative box set (ECM Records “Old & New Masters Series”).  Covering a prolific period that lasted from 1979-1984, the band endured many changes in personnel, and operated under a banner of experimentation that in many ways paralleled Miles’ own standard for opting out of every known convention, as stipulated inside an otherwise ostentatious manual to creative improvisation.  Special Edition stands up as among the most compelling and inventive projects to date, with nods to the traditions of New Orleans, rhythm & blues, and in some cases producing songs which favored similar techniques and sensibilities for recording a finely crafted 80’s pop single.

Time never waits, and so it’s wholly appropriate to consider that even the most casual fan may savor what will go down as an unforgettable opportunity to catch up with one of music’s few living artists ever to have traversed so many horizons – an event that will connect us with a living history bearing the exclusive, stylistic stamp and spirit known as Jack DeJohnette.

For more information and a schedule of shows, visit:

Not only is he a multi-media journalist, he is also an accomplished musician. He is the founder of SMI and drives the creative look, feel and branding for the publication. His years of writing, arranging, and performing live music in a variety of genres inform his ability to communicate the message and the mechanics of music. Roth’s work on SMI reflects his philosophy that music is the universal language, and builds community. He believes it has the power to unite people of every race, religion, gender, and persuasion.
Related ItemsDimitrious Jazz AlleyJack DeJohnetteJazzJonathan SindelmanSeattle Music Happenings
← Previous Story SMI Radio Ep. 83 On Demand: Ivan & Alyosha (Photos)
Next Story → SMI Radio Xtra: Jazz Saxman Chris Potter (Audio Interview)