metformin without a prescription onlinerxantibiotics 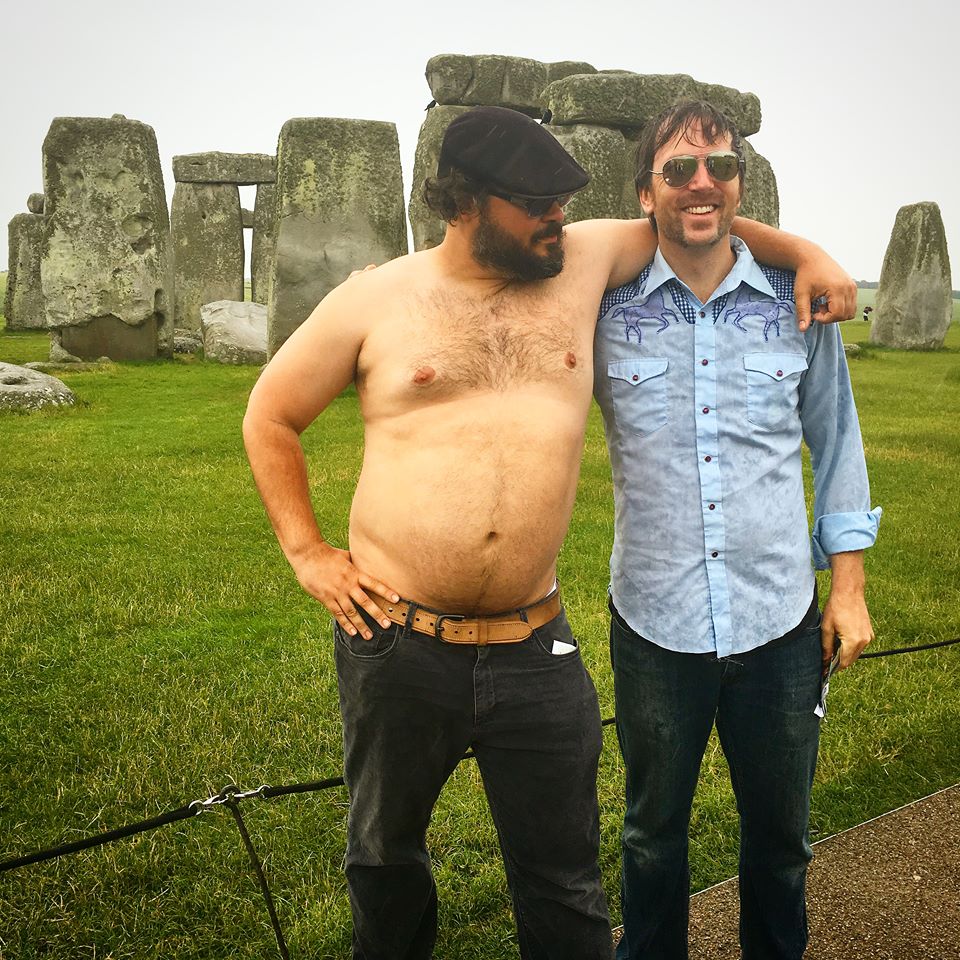 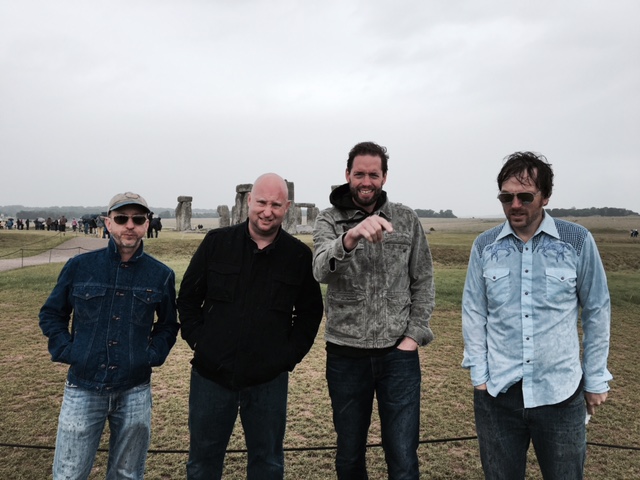 In ancient times,
Hundreds of years before the dawn of history
Lived a strange race of people, the Druids
No one knows who they were or what they were doing
But their legacy remains
Hewn into the living rock, of Stonehenge
Stonehenge! Where the demons dwell
Where the banshees live and they do live well
Stonehenge! Where a man’s a man
And the children dance to the Pipes of Pan
Stonehenge! ‘Tis a magic place
Where the moon doth rise with a dragon’s face
Stonehenge! Where the virgins lie
And the prayers of devils fill the midnight sky
And you my love, won’t you take my hand?
We’ll go back in time to that mystic land
Where the…

Adam Monda (guitar player, Massy Ferguson): I’d always wanted to go to Stonehenge.
Ethan: What we didn’t plan for was the pissing rain … and that Davin would start stripping when we got there
Adam: Davin is a force of nature.
Davin: I had goosebumps …  Because I didn’t have a shirt on most of the time.
Ethan: When he took off his shirt, I think we all wondered just how far he was going to go. Stark naked? Seemed possible. It added some much needed “drama” to a thousands of years old sacred site that, honestly, was just sitting there, being old and not entertaining us Americans – we need to be amused every second of the day (laughs). As one Seattlite once said, “Here we are now, entertain us”. Davin definitely make me feel more American that day.
Scott: (Laughs) We got there and then I was like … he actually did it!
Shaun: My thought was, is (Davin) about to spontaneously combust? If he does, who’ll report it?
Fred: Davin was really getting into British culture there.  Showing his sensitivity.  Blending in.  Watch any English Premier League soccer game, and you’ll see—the players take off their shirts at the end of each game.
Ethan: The funny thing is we were all laughing and taking pictures of Davin, us with him, me with him, Scott with him, and then this Chinese tourist lady whips out her camera and motions something to Davin. We thought she wanted him to get in position so she could get a pic with him too. Then we realized that she was motioning to him like, “get out of the way, a*&hole, I’m trying to get a picture of Stonehenge!” She was utterly unimpressed by a half-naked American posing in front of Stonehenge in the pissing rain.
Chinese tourist lady (approximated translation of what she might have said): I wanted that big American to get out of the way of the sacred, ancient monument.
Davin: People really took notice. If you want to take control of a situation, take your shirt off in public. It shows people that you know you’re in charge and you’re not afraid of the rules, or being served, or being asked to leave. It’s really a flimsy taboo. I have a unique figure. It’s like a body builder really let himself go 5 or 10 years ago. I’m like a soft gorilla. Things did go sideways rather quickly. I thought this starry eyed old Asian couple was taking photos of me, until they used some universal body language techniques to show me that I was ruining their view of ancient Stonehenge with my modern dad bod.
Scott: When he took off his shirt, I felt like I was also an American tourist.
Shaun: Seriously, it’s always a treat to get share our “real old” stuff with you guys and a relief when no-one decides to reciprocate for Ozzy at the Alamo
Davin: Let’s be honest, English take Stonehenge for granted. It’s the equivalent of their troll under the Fremont Bridge or that disgusting yet colorful tuberculosis wall you stick gum on. I grew near a town called Mill Creek that was drawn up by the Japanese, in the early 80’s to attract rubes who thought their new money was old because the entire city was wrapped around a golf course like bacon. I’m drawn towards ancient Britain, which for the citizens of Mill Creek is Pre-1979.
Scott: And where are they now? The little “Americans” at Stonehenge and what would they say to us if we were here, tonight?
Ethan: I felt like I had a British “moment” at Stonehenge. It’s an amazing place – crazy thing is from what I’ve heard, up until recently, you could go walk in between the stones. I think you can credit Spinal Tap for popularizing it, at least a little bit, and taking away that privilege. Plus, the sausage roll I had at the gift shop café wasn’t bad either. 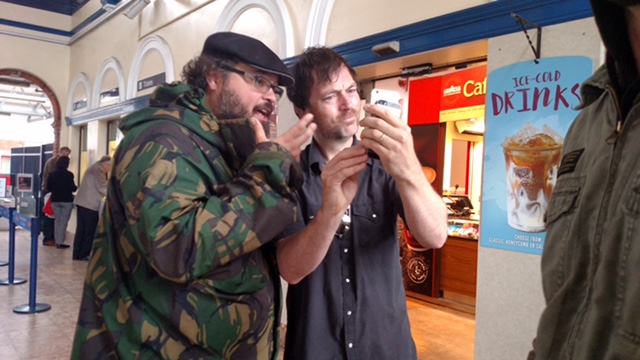 Not only is he a multi-media journalist, he is also an accomplished musician. He is the founder of SMI and drives the creative look, feel and branding for the publication. His years of writing, arranging, and performing live music in a variety of genres inform his ability to communicate the message and the mechanics of music. Roth’s work on SMI reflects his philosophy that music is the universal language, and builds community. He believes it has the power to unite people of every race, religion, gender, and persuasion.
Related ItemsEthan AndersonEuropean UnionFeatureFred SlaterMassy FergusonMusicPoliticsPresidential ElectionShaun WhitehouseSpinal TapStonehengeThe Stax Brothers
← Previous Story Interview: James Hinton aka The Range
Next Story → Interview with Death Valley High and Orgy