Van Eps and co: The New Sound Of Seattle 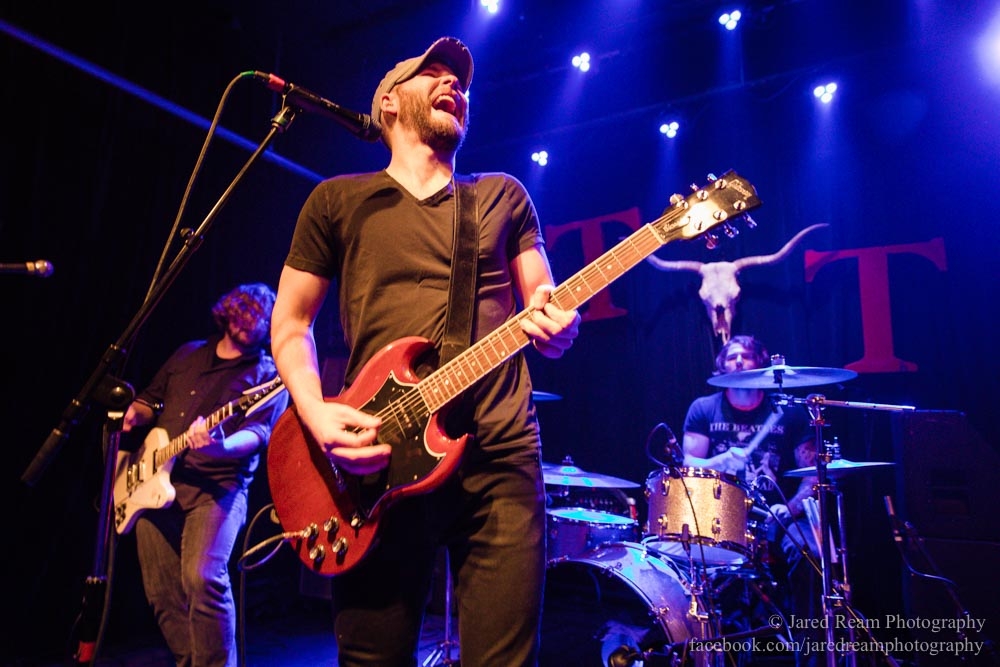 Some would argue and say that grunge is still the driving force of music here in Seattle. But now there is a new sound: a softer, more bluesy indie folk. This is a style that appeals to Generation X and Millennials. It was well represented Saturday night at The Tractor Tavern in Ballard as  Lanford Black, Aaron Crawford, and headliners Van Eps took the stage.

Lanford Black opened this amazing night with a set of infectious songs that brought fans and concert goers out onto the floor to dance. The chemistry between the band members is fantastic, and they make it obvious that they truly love making music together. The raw beautiful vocals of Zach Shaw blended with the guitar riffs of Forrest Gilchrist kept the audience moving. The rhythm section, consisting of Ben Phelps on drums and Josh Phelps on bass, drove a commanding beat that blended perfectly with the rest of the band, creating a truly eclectic performance. Given the chance, this band should not be missed.

The next act to hit the stage was Aaron Crawford, who is Americana to the core. Crawford’s latest album, Evergreen, was released on July 16th, which features a song with the same title about being from the Pacific Northwest. He wrote it as a response to fans asking him to play the classic song “Sweet Home Alabama” by Lynyrd Skynyrd. His style, appearance, and even stage presence can be compared to the music of Pat Green. He writes and plays songs that are deep in the roots of the life he’s lived and the world he’s seen. Crawford is a genuine soul, and it shows in his onstage performance. You can tell that he loves music and performing for the crowd. He is backed by great Seattle musicians that all pitch in to make the music come alive. His performance was a true pleasure to watch and listen.

Headlining the night was Van Eps, an awesome four piece band with guys that love music in all forms and genres. Matt Strutynski vocally led this group through a set of originals that have a sound all their own, reminding the fans that not all rock and roll music is the same. They played classic rock inspired guitar riffs brought in part by Strutynski that were cradled with modern licks provided by Brad Steenrod, and bluesy deep rhythm brought by Bobby Steenrod on bass. The beats provided by Jake Jovanovich on drums would make great drummers like Freddy Gruber and Buddy Rich take notice and give their approval. Their high octane set went from song to song making a person crave more. Van Eps’ energy was infectious, pulling the crowd in from the back of the room. During their set, they smoothly rolled into a cover of Rage Against The Machine’s “Bullet in the Head,” which caught the attention of the crowd with a shock and “OH HELL YEAH” feeling. Then, at one point Strutynski invited a friend up on stage, gave him a guitar, and they broke into “Tush” by ZZ Top. If Van Eps didn’t have the full attention of the crowd by that point, they weren’t going to. But they did, and kept it right up to the end of their set.

If you have never seen Lanford Black, Aaron Crawford, or Van Eps in person, take the time and go see them. You will not be disappointed.