By Christine Mitchell on April 19, 2018@Housetornado37 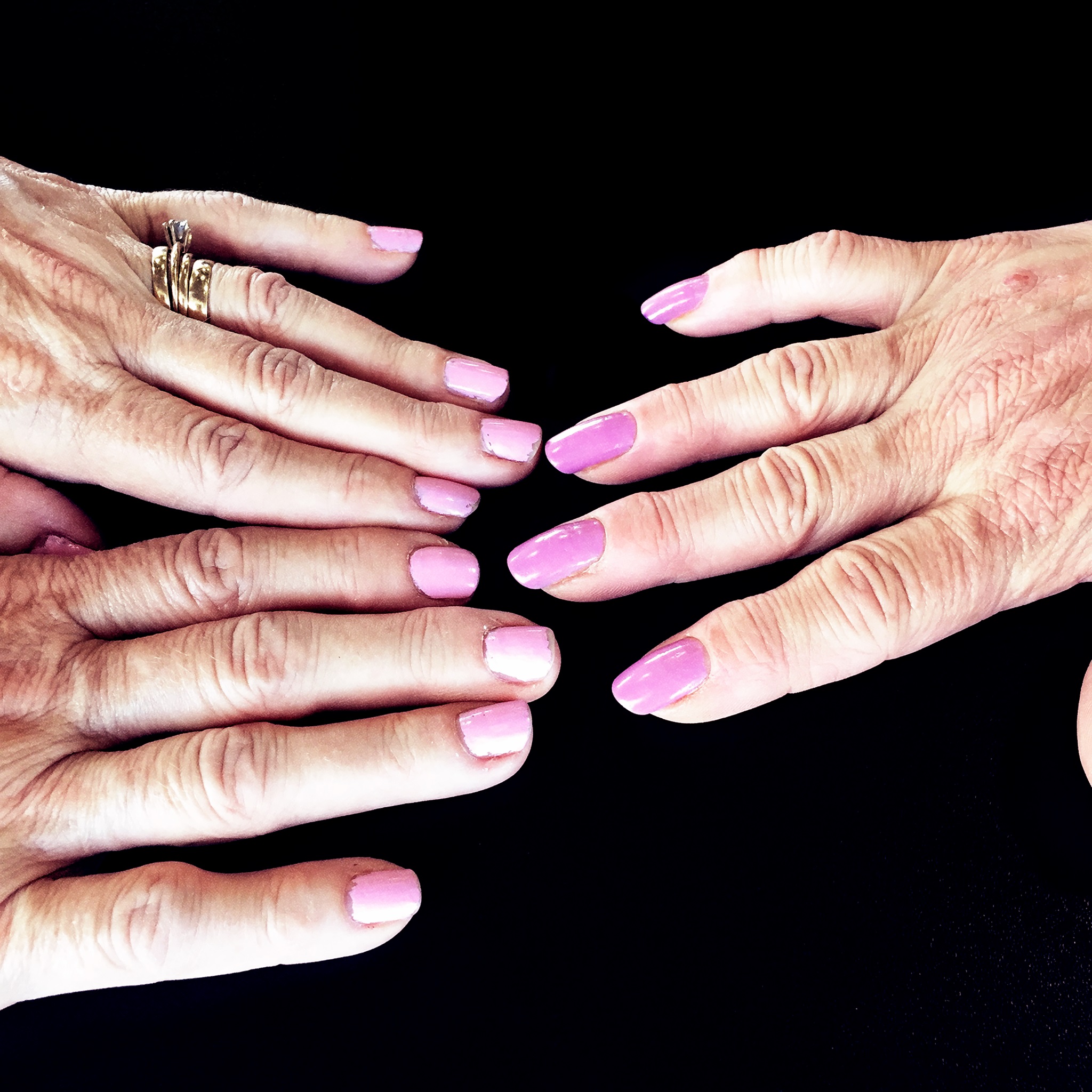 Fuzz Mutt is a sneaky band. There they are, lurking at the back of the room at any given show, quiet and reserved, and you’d be forgiven for taking them for just three young dudes chilling on a couch. Most folks setting up their lawn chairs at last summer’s Rock The Boat had zero clue that they’d be blown away by Fuzz Mutt; their opening set was remarkably crushing for a band that at the time was just a year and a smidge old.

The band’s debut, COLORLESS, releases April 20th, and it sounds for all the world like a marriage between the discordant b-side fuzz of Nirvana’s Incesticide and the shiny-poppy slacker-haze of SLOUCHER’s Certainty. Fuzz Mutt’s ability to combine the good old rock ‘n’ roll motif of apathy (“cliche as they come,” as singer/guitarist Max Stephens sagely sings on ‘A Quiet End’) with swirling, toothy guitar riffs along with racing bass and drums, and do it in a way that perks interest, deserves attention. In fact, COLORLESS demands it.

“The Doubt” kicks things off in a raucous manner. The song rips along, Stephens’ guitar all zooming, two-chord anxiety as Seann Groda’s bass crawls up and down and all around the riff like a leggy spider. Drummer Jared Hoidal keeps up a spiffy beat that urges you to get up and move. The entire thing is buttoned up perfectly with Stephens’ sing-song vocals. The song feels like a big fat upper until you realize you’re singing along to lyrics like “lately I’ve been so obsessed with the concept of death,” but then you accept it and dance anyway.

Sonically, COLORLESS is more lush and layered by leaps and bounds than any of Fuzz Mutt’s previous efforts. The vocal harmonies are particularly arresting on “A Quiet End,” the EP’s first single. The multitracking of Stephens’ voice on this track sounds reminiscent of Meat Puppets’ “Backwater.” “A Quiet End” is definitely one of the beefier sounding tracks; the guitar and bass feel thick, growly, and warm here, and the drums are expansive.

The title track is straightforward punk, although the angry bent of the music is belied by the detachment of the lyrics. Stephens tells us in various ways that life seems pretty lame, stating that “this whole thing is a drag” and “it’s not real and it’s not fun,” before finally declaring “I think it’s time to leave.” “Colorless” spirals down and down relentlessly.

“Life In A Jar” is the crux of these five songs; a monumental ode to creativity fighting low self-esteem that veers between white-knuckled clinging to the center in the midst of a maelstrom and studied, laser-focus in the eye of the storm. The song begins with Fuzz Mutt at their most laborious and sludgy. The vibe suddenly turns a neck-cracking 180 degrees as Stephens’ guitar swoops and dives with an almost palpable feeling of centripetal force. With each flourish of every punishing riff, you feel like the whole song might just fly off into space. It’s fantastic. The vocal is dispassionate and spat-out; “do you think I’m a joke?” Stephens asks as his guitar spikes you in the gut. Hoidal’s drumming slays on this song. Every reeling pause is individually punctuated in a sort of call-and-response or perhaps a crazed conversation between the axes and the percussion. It’s finger-lickin’ good. The bridge reels it all back in, slowing down the pace. “Don’t tell me you don’t feel the exact same way, every day,” Stephens tells us pointedly.

COLORLESS closes with the relatively soft “Lost Things,” and features another heady dose of Stephens over Stephens vocals that plod along to Groda’s bass and an understated cello performance from Jeremy Blas. Granted, this is Fuzz Mutt, so things do get a little, er, “fuzzy,” but the boys rein themselves in a bit overall, and it’s a nice change of pace and an appropriate winding down. The overarching themes of morose dejection and pessimism across the EP are met head-on by the driving music, and the band grapples successfully with this combo to create something both exalting and universal. The band self produced this effort, with the whole shebang was engineered, mixed, and mastered by Stephens, and it sounds great. Fuzz Mutt is a band that knows exactly what it wants to be, not just three dudes at the back of the room, chillin’.

The band will celebrate the release of COLORLESS with a show on Friday, April 27th at Black Lab Gallery that features support from Sleepover Club and headliners MONSTERWATCH and is $10 at the door. Meanwhile, May 10th sees them recording a Band In Seattle performance along with fellow Everett band Oliver Elf Army. A ticket link to the Band in Seattle show can be found below; they’re also just $10. You can prime yourself for either or both shows by streaming and/or purchasing the EP, just click below.

Tickets to Band in Seattle taping on May 10th.

Christine Mitchell has been poring over album liner notes pretty much since she acquired the skill of reading, and figured out the basic structure of rock songs at an early age. Whether it’s the needle popping into the first groove of the record, the beeps that signal the beginning (or end) of a cassette tape, or digital numbers ticking off the seconds from zero, music brings Christine happiness, ponderous thought, opportunities for almost scientific study, and sometimes a few tears. When she started attending live shows two decades ago, a whole new piece of the puzzle clicked in and she has been hooked ever since.
Related ItemsChristine MitchellFeatureFuzz Muttjared hoidalmax stephensseann groda
← Previous Story Chromeo Conjures 80s Funk at Showbox SoDo
Next Story → Naked Giants “SLUFF” Explodes With Release at Chop Suey