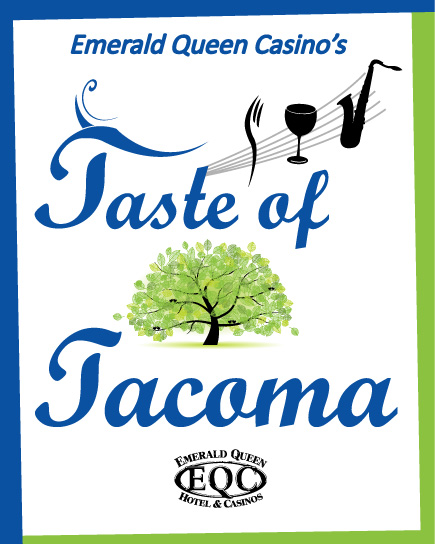 Not only is he a multi-media journalist, he is also an accomplished musician. He is the founder of SMI and drives the creative look, feel and branding for the publication. His years of writing, arranging, and performing live music in a variety of genres inform his ability to communicate the message and the mechanics of music. Roth’s work on SMI reflects his philosophy that music is the universal language, and builds community. He believes it has the power to unite people of every race, religion, gender, and persuasion.
Related ItemsEmerald Queen Casino Taste of TacomaLinda ZopfiNWCZ RadioSMI RadioTacoma Live Music
← Previous Story SMI Radio “Short Cuts” Cody Beebe (Cody Beebe & The Crooks)
Next Story → Hendrix and O’Day are forever linked in Seattle music history (KOMO News Radio Interview)