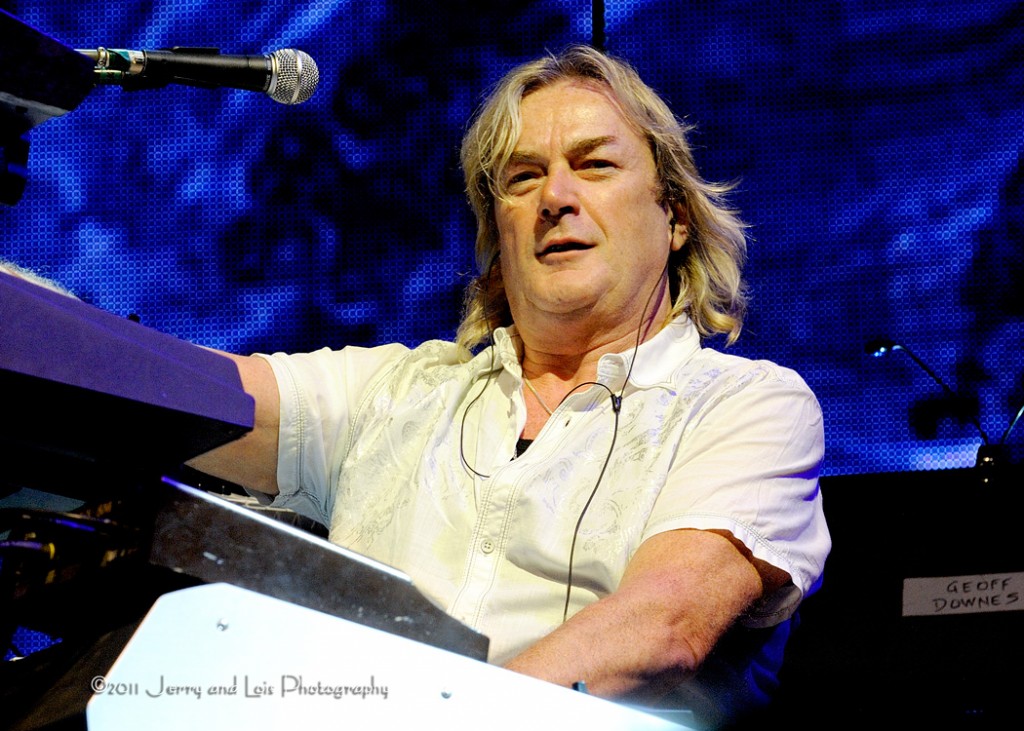 30 years ago this past Monday, August 21st,  MTV launched their video network to the world. Little did anyone know except perhaps the five original VJ’s, that the world would never watch music the same way again.

The first video shown on the fledgling channel was “Video Killed The Radio Star” from a studio group that called themselves “The Buggles.” The Buggles consisted of bassist, vocalist and now world renowned producer Trevor Horn and keyboard wiz, Geoff Downes. Both would end up joining Yes in 1980 to record The Drama LP and then tour with the group.

After that brief stint, Downes joined up with Yes guitarist Steve Howe along with bassist John Wetton and drummer Carl Palmer to form the super group Asia and experience great success. Horn would go on to become one of the most respected and accomplished record producers in the industry.

30 years later, Horn and Downes joined up with their Yes mates again to record “Fly From Here.” With Horn at the production helm and Downes behind the keyboards, Yes has come out with their finest record in years. The band was just in town this past Friday to perform a show at The Chateau Ste. Michelle Winery to the delight of a sold out Northwest crowd.

I had the opportunity to meet and chat with Buggles, Yes and Asia Keyboardist Geoff Downes after the show and this past Monday via phone from Los Angeles. The group is down in California wrapping up the first leg of their tour.

We spoke about the advent of MTV and music videos, getting back together with Yes for the first time in over 30 years, their current record “Fly From Here” and a lot more. If you are a Buggles, Asia or Yes fan, this is one conversation that you will not want to miss.

You can hear the complete interview by clicking on the player below or you can download to your mobile device.

Not only is he a multi-media journalist, he is also an accomplished musician. He is the founder of SMI and drives the creative look, feel and branding for the publication. His years of writing, arranging, and performing live music in a variety of genres inform his ability to communicate the message and the mechanics of music. Roth’s work on SMI reflects his philosophy that music is the universal language, and builds community. He believes it has the power to unite people of every race, religion, gender, and persuasion.
Related ItemsAsiaGeoff DownesNWCZ RadioSMI RadioThe BugglesTrevor HornYes
← Previous Story SMI Radio Ep. 28 On Demand: harmonica legend Lee Oskar (WAR / The Lowrider Band)
Next Story → SMI Radio Ep. 30 On Demand: Hot Bodies In Motion