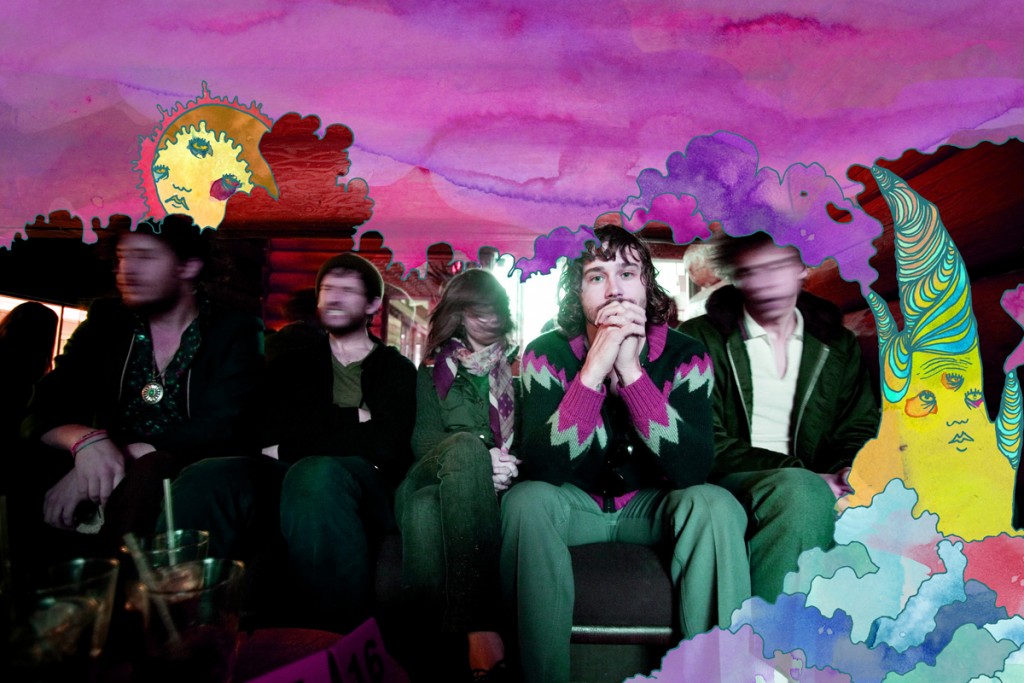 Just in case you missed it live on NWCZ Radio here is this week’s episode. Last week I spoke with Portugal. The Man keyboardist. Ryan Neighbors via Skype. We spoke about the bands music the origin of the group’s name and their upcoming show this Friday, September 2nd at Marymoor Park.

In addition we feature a conversation with New York artists Ian Axel , as well as a Bumbershoot preview with Michael Fitzpatrick and John Wicks from Fitz and The Tantrums.

Not only is he a multi-media journalist, he is also an accomplished musician. He is the founder of SMI and drives the creative look, feel and branding for the publication. His years of writing, arranging, and performing live music in a variety of genres inform his ability to communicate the message and the mechanics of music. Roth’s work on SMI reflects his philosophy that music is the universal language, and builds community. He believes it has the power to unite people of every race, religion, gender, and persuasion.
Related ItemsNWCZ RadioPortugal The ManRyan NeighborsSMI Radio
← Previous Story SMI Radio Ep. 32 On Demand: Sean Hensley (Set List Mgt) / “The Gimmer” (Big Wheel Stunt Show) / Aaron and Jane
Next Story → Bumbershoot 2011 Coverage and Recap