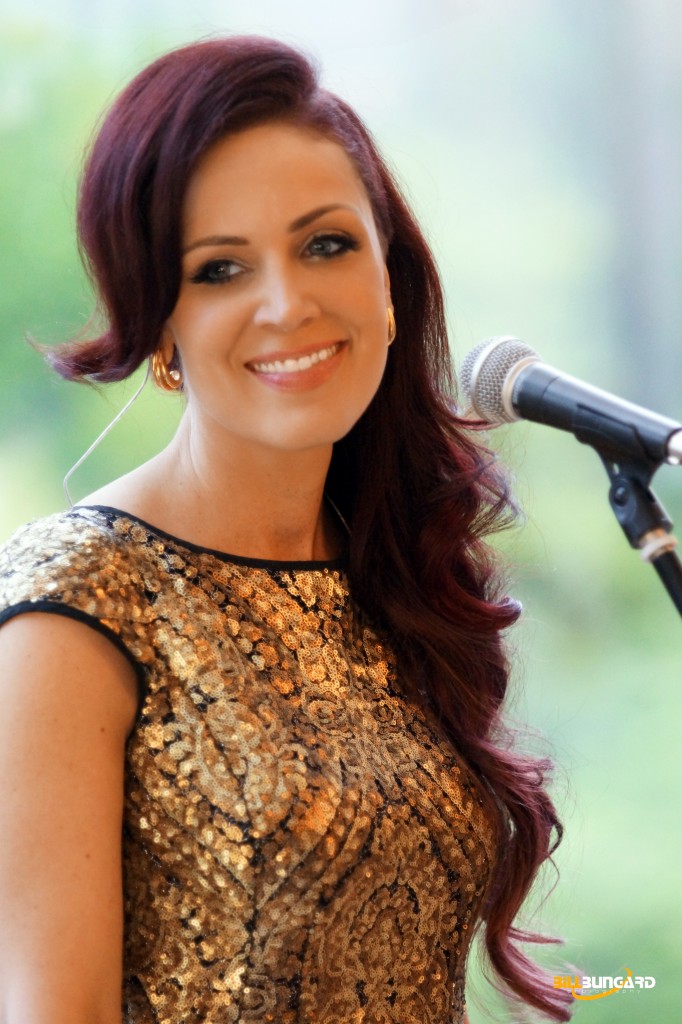 Intimate CD release listening party at Gene Juarez in Seattle? I’m there!  This private listening soiree on April 15 of V. Contreras‘s self titled inaugural CD met, and at times exceeded ,my expectations.  Victoria’s timeless contemporary ’60s look with the powerfully resonating mixture of jazz and Patsy Cline / Amy Winehouse-like vocals made for a soulful sight and sound experience.

Her CD, produced by Seattle’s Martin Feveyear of Jupiter Studios was performed that evening with Andrew Joslyn‘s Passenger String Quartet, The Tourettes singing back up and Jeff Fielder on guitar. During the final song, “Feeling That,” Victoria was joined by NW rapper Tilson for a perforance that echoed in my mind for days.  V. Contreras’ CD and sound is refreshing, and will be a welcomed addition to my collection.

Bill Bungard is a free lance photographer who is moved to capture the essence of beauty of the moment. His love for photography helps him convey his visual art by constructing a bridge so that others can see through his eye. Bills affection for the outdoors and live music reflects in his work and is considered and up and coming artist in the local community. Bill is the official photographer for Maurice The Fish Records, SweatBox Entertainment, Kim Archer and Russ Parish’s Tin Man. Bill has also captured Van Halen, Robert Cray, The B-52’s, Styx, Steve Lynch, and hundreds of other local artists and touring bands. His images have been published in the Tacoma Weekly and nationally in SHURE Mic Newsletters, musician websites and several promotional posters. Bill will help cover the many great live events around the Northwest for SMI.
Related ItemsBill BungardGene JuarezSeattle Music HappeningsV Contreras
← Previous Story Bombay Bicycle Club at the Neptune Theatre
Next Story → Brent Amaker and The Rodeo Live at The Triple Door (Photo Slideshow)