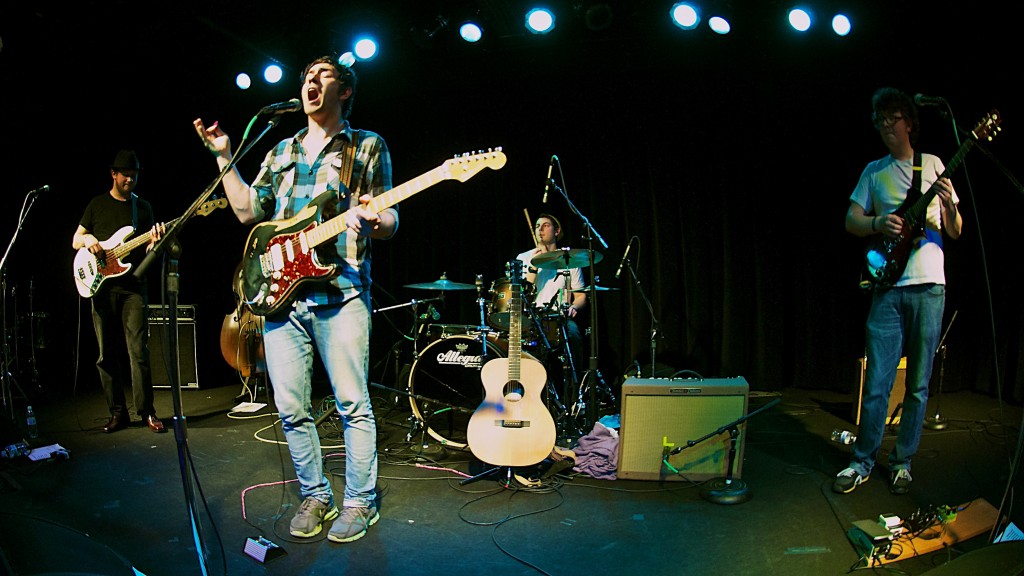 Hot Bodies in Motion...Don’t let the name fool you, these cats are soulful roots / funk rockers with something to say. They just finished wrapping up a song for a feature film called “Abduction” which will hit theaters on Friday, September 23rd. That same evening, the band will headline a show at Seattle’s Nuemos along with Ben Union and past SMI Radio guests, Cody Beebe and The Crooks.

On this week’s episode of SMI Radio on NWCZ, I visit with the band via phone and we talk about their influences, inspirations, recording process, upcoming shows and a lot more. If you like good music played with passion and soul you will enjoy the interview as well as some featured cuts off of their release, “Old Habits”

Not only is he a multi-media journalist, he is also an accomplished musician. He is the founder of SMI and drives the creative look, feel and branding for the publication. His years of writing, arranging, and performing live music in a variety of genres inform his ability to communicate the message and the mechanics of music. Roth’s work on SMI reflects his philosophy that music is the universal language, and builds community. He believes it has the power to unite people of every race, religion, gender, and persuasion.
Related ItemsBen UnionCody Beebe & The CrooksHot Bodies in MotionNeumosNorthwest Live Music
← Previous Story SMI Radio Ep. 29 On Demand: The Buggles, Asia and current Yes keyboardist Geoff Downes
Next Story → SMI Radio Ep. 31 On Demand: The BGP and Carson & Tess Henley