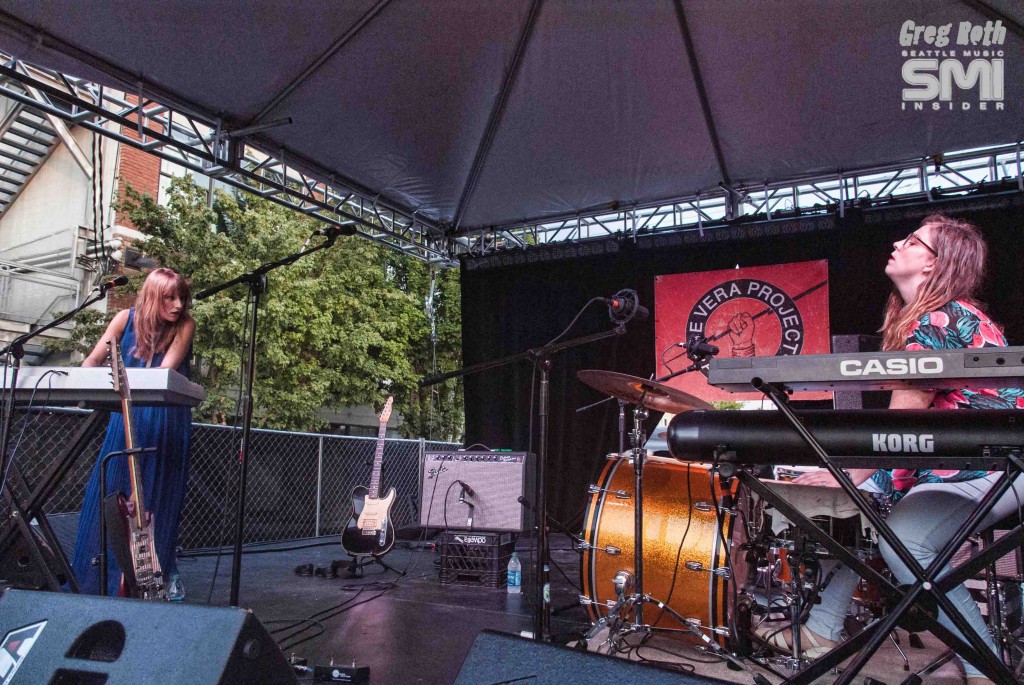 Lemolo is an infectious atmospheric pop / folk duo comprised of Meagan Grandall (voices, guitar, piano) and Kendra Cox (piano, drums). This outfit has an affinity for creating tasty soundscapes and haunting melodies that transport their audience to a beautiful place.

The two kindred spirits started collaborating in 2009 while rooming together in college. Recently, they garnered quite a lot of attention in the music blogosphere and traditional media, such as the Seattle Times and sold out two shows at the Columbia City Theater.

They had been bubbling under the Northwest scene, but have been steadily rising to the top, starting with an invitation from Seattle breakout band, The Head and The Heart, to join them on a West Coast tour. This helped pave the way for higher profile gigs at the Showbox, Neumos, Bumbershoot and Sasquatch. Based on their musical merits and engaging live shows, it is clearly apparent that Lemolo deserves the buzz.

They can now add Capitol Hill Block Party to their performance portfolio. Their fans were treated to not one, but two separate shows this past weekend. The first was at the intimate Barboza for a KEXP  live session. The second performance was outdoors at The Vera Project stage in the early evening.

One could say that Grandall is the yin to Cox’s yang, and sometimes, vice versa. Grandall’s sweet tonality delivered with a haunting purity is a nice juxtaposition between the powerful and physically animated drumming of Cox. Cox has a very unique stage set up. Her drums are positioned on the left side of the stage, directly facing Grandall, who was set up stage right. The keyboard was front-facing the audience. This allowed Cox to toggle back and forth between the two percussive instruments, while at the same time allowing her to have direct eye contact with Grandall during some of their more intricate and dynamic numbers.

The chemistry between Cox and Grandall is palpable. It was obvious that these two souls love creating music and performing together. Their pure joy and almost childlike passion manifests through their art. As their sound washed over the masses, the audience returned the love.

Simply put, Lemolo weave wonderful tales with their music and lyrical content. Like water, their music flows in many different directions, changes shape, depending on where it’s poured. Lemolo’s performance at Capitol Hill Block Party could be as placid as a lake on a hot summer day, and as powerful as a wave crashing in the ocean. 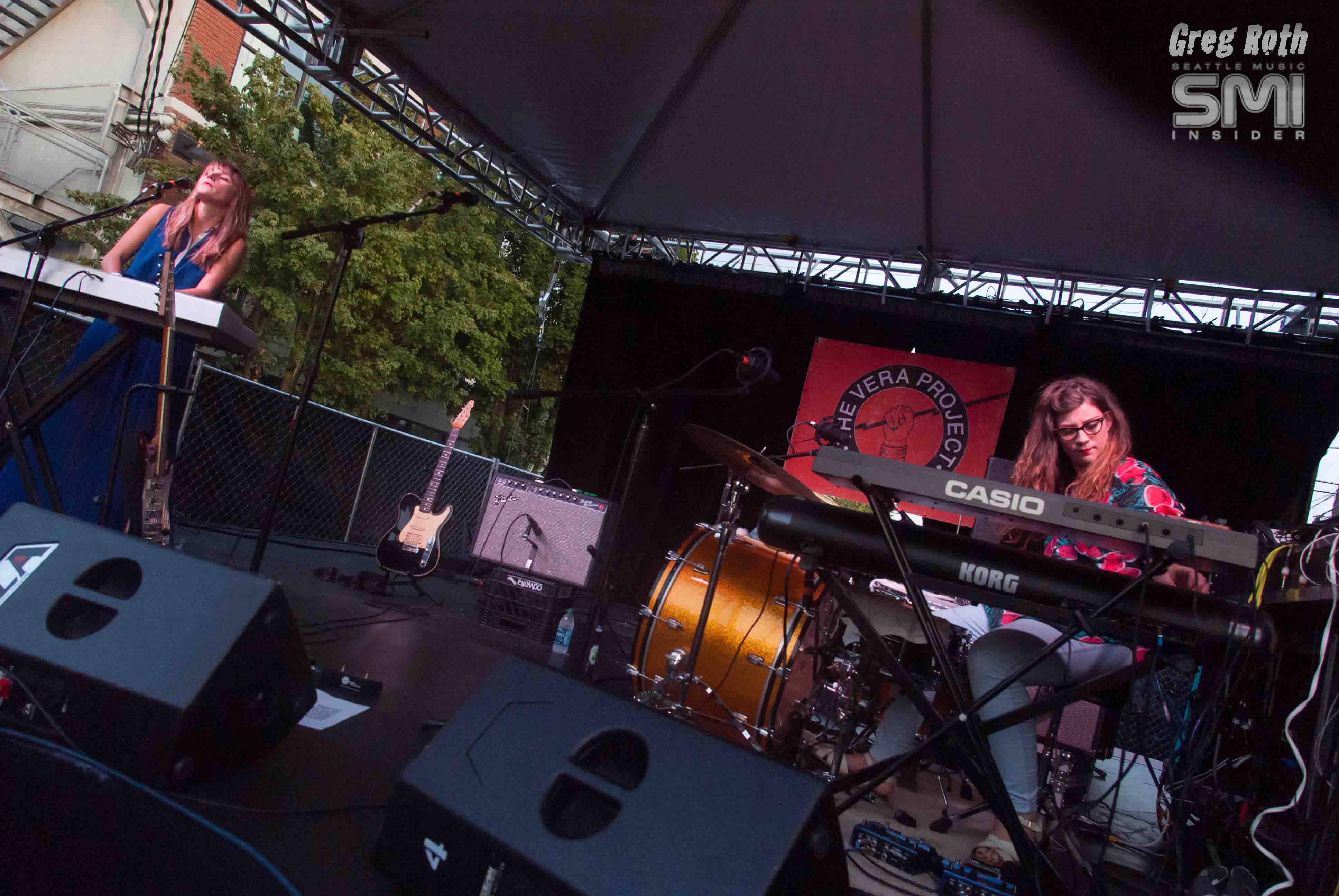 Not only is he a multi-media journalist, he is also an accomplished musician. He is the founder of SMI and drives the creative look, feel and branding for the publication. His years of writing, arranging, and performing live music in a variety of genres inform his ability to communicate the message and the mechanics of music. Roth’s work on SMI reflects his philosophy that music is the universal language, and builds community. He believes it has the power to unite people of every race, religion, gender, and persuasion.
Related ItemsCapitol Hill Block PartyKEXPLemoloNewsSeattle Live MusicSeattle Music HappeningsThe Vera Project
← Previous Story Capitol Hill Block Party 2012: Allen Stone ‘Soulidifies’ his reputation (Photo Slideshow)
Next Story → New Music Preview: Marcy Playground Release B-side and Rarities LP